Most of today’s drones use front facing or downward facing cameras to detect and avoid obstacles. These drones are able to avoid large, bulky objects like buildings, cars, and usually, people. However, to be very accurate and effective, different technologies must come into play. One such technology is being developed by a company called Echodyne, a Seattle, Washington based start up with investment from Bill Gates. This new portable radar is much smaller with a high level of functionality. To build the device, Echodyne used a metamaterial, an artificial material specifically engineered to exhibit properties not found in nature, which helps it function. After the first series of tests, Echodyne released videos of how effective this new technology can be. The results are available in a video on this link. 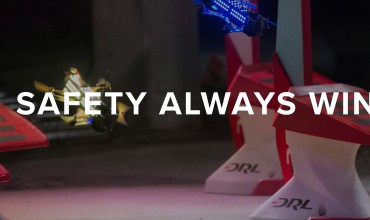