With the rise of both commercial, hobby and military drones in the sky, many companies and governments have been focusing on how to shoot them down and stop them from flying overhead. The main way to take down a drone has been to use a laser to disrupt the drone’s navigation and optical sensors. To counter act this, some military drones are now being equipped with their own lasers that are used to confuse the lasers trying to shoot them down. The new technology is called Helios. Helios was developed by Adsys Controls in Irvine, California. The key idea is that Helios has can interfere with the attacking laser’s focus. It actually fools the attacking laser into thinking that it is hitting its target when, in reality, it is not.

To learn more and see a video of Helios in action, check out this article. 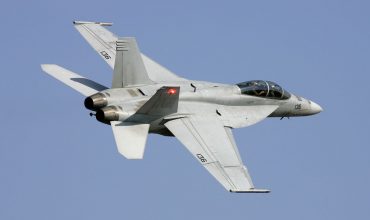