The Mavic was announced at a large event very reminiscent of an Apple product launch. With guest celebrity (at least Youtube famous) people touting the Mavic’s portability and user friendliness. Based on the demos and specifications, the Mavic appears to be very compact and portable. The kind of drone you would want to take almost anywhere that you want to fly or get a great aerial shot. DJI is taking pre-orders now but the first drones won’t ship until mid-October at the earliest. Of course it is going to be interesting to see how the Mavic stacks up against the Karma. We can’t wait to get our hands on both of them!

Check out the DJI announcement and more information about Mavic here: 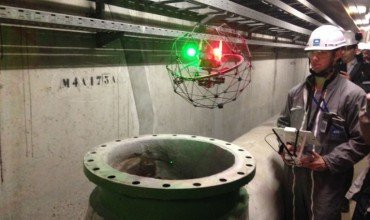 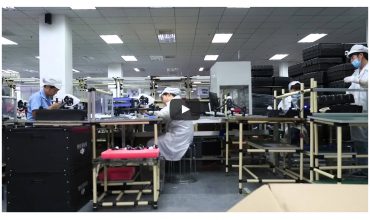