The long-awaited new laws for commercial drone use have officially gone into effect in the United States. Today opens the doors to thousands of new commercial applications that were in a legal gray area until now. Before this law, companies were required to request permission from the federal government for any commercial drone use.   This process could be very tedious and time consuming, discouraging many from following the proper channels.

Despite the new freedoms granted, there are still rules that must be followed. Drones must be under 55 pounds. They must travel at under 100 miles per hour. They cannot fly at night or over 400 feet in the air. Even with these rules, Anthony Foxx, U.S. Secretary of Transportation said at a news conference that the new rules could generate more tan $82 billion and create more than 100,000 jobs in the United States over the next decade. “There are literally dozens of missions a drone can do that would otherwise put a human life at risk,” Foxx said.

To learn more about this important US drone law, click here for the complete article. 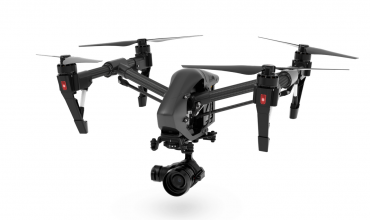 What Happens If A Plane Actually Hits A Drone 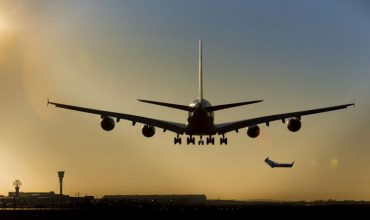