GoPro CEO, Nick Woodman is once again dicussing GoPro’s drone offering by saying that it will be released some time in the first half of 2016. The GoPro Karma is expected to compete with the recently released DJI Phantom 4 and the 3D Robotics Solo drones. It is not expected to come with a camera, but rather, to be backward compatible with several different GoPro cameras, and, of course, be compatible with the new GoPro Hero 5, which is expected to be released later in 2016.

While Woodman did say the drone would be out in the first half of the year, we are not holding our breath as these types release dates often slip to later in the year. 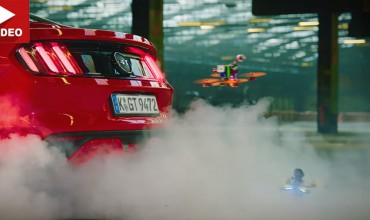 Behind the Scenes with GoPro Karma 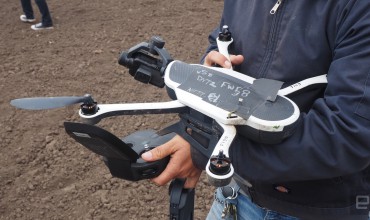